Consistency is Key with Amber Tillinghast 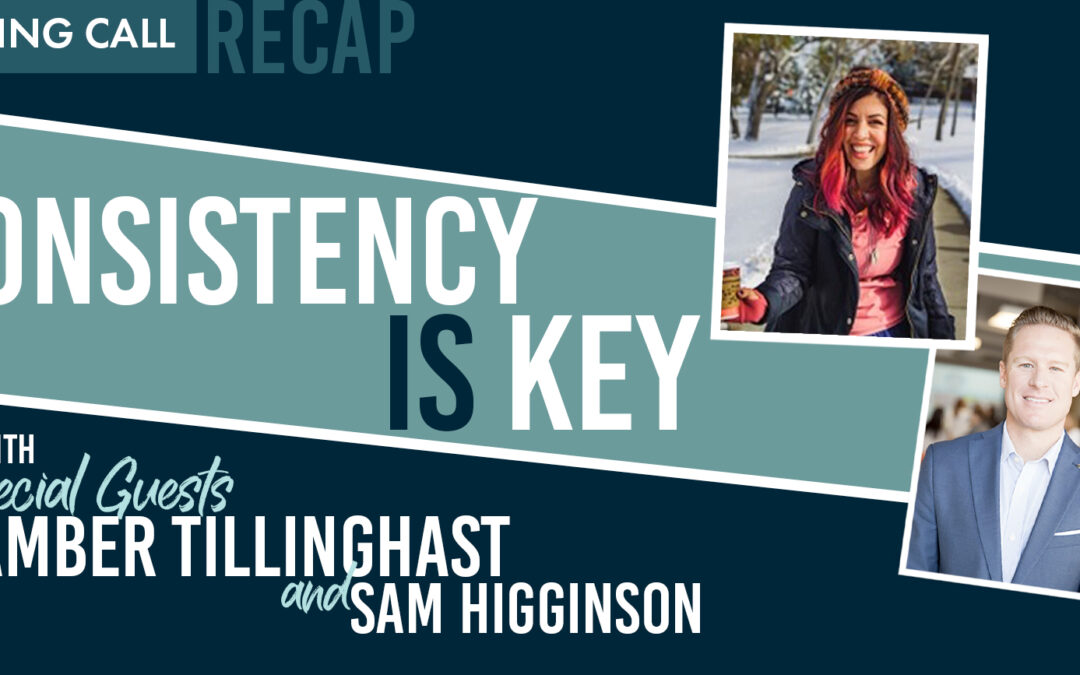 Being consistent can be very challenging. Stepping up to do the things that need to get done every single day can be difficult to sustain. Amber Tillinghast from Denver, Colorado gives her advice on staying consistent.

How Amber started at Zyia

Before joining Ziya, Amber tried direct sales with another company. The skills she learned from that job have been put to use in her Ziya journey. The concept of consistency in particular has helped her in her career and in all aspects of her life. She says it’s especially important for building confidence, trust, and attraction in your business. One life experience that has taught her consistency is becoming sober and dealing with alcoholism. It is natural for her to “go all in with something.”

Timing was of extreme importance on Amber’s journey. Less than two years ago, she began with Zyia, even though she was already in a managerial position in a business she built. Amber thought about and tapped into her love of helping people and making them feel confident.

Even so, it took a couple of tries for Amber to hit her stride and find her consistency. She started at Zyia, left, and came back, motivated by the success of other Reps. Because of this, she thinks it’s important to share our success so it can inspire others. Zyia Reps did that, and convinced her to get back in the game.

When Amber found her place at Zyia

It’s tough for Amber to pinpoint the moment she decided to come back to Zyia. But ultimately, it came down to community. After holding a large and successful party, Amber realized she had the right community to help her succeed. That one party generated lots of business for her, and even though follow-up is not her biggest strength, she continued to earn people’s business.

“Success is not final. Failure is not fatal. It is the courage within you that counts.” -Winston Churchill

The biggest strength in Amber’s team

Amber does her best to lead by example. Because she has had so much success, she can share strategies and be encouraging about the possibilities. She says because of that, her team is great at doing the work required, and being consistent in their efforts.

Amber’s advice for salespeople over the next 90 days

Think about your goals. Think about your “why?” That’s the foundation of any business. If you don’t have a good enough reason why and you allow fear to dictate your decisions and actions, “you’re going to be in trouble.” Be clear with what you want from your business, then “move forward and make that happen!” Someone can listen to everything a successful person is doing, and take every single step, but if they don’t have the belief in themselves and their abilities, the energy they’re giving off is going to work against them.

Join us each Monday at 1pm MST for our weekly series of trainings with industry expert, Sam Higginson.